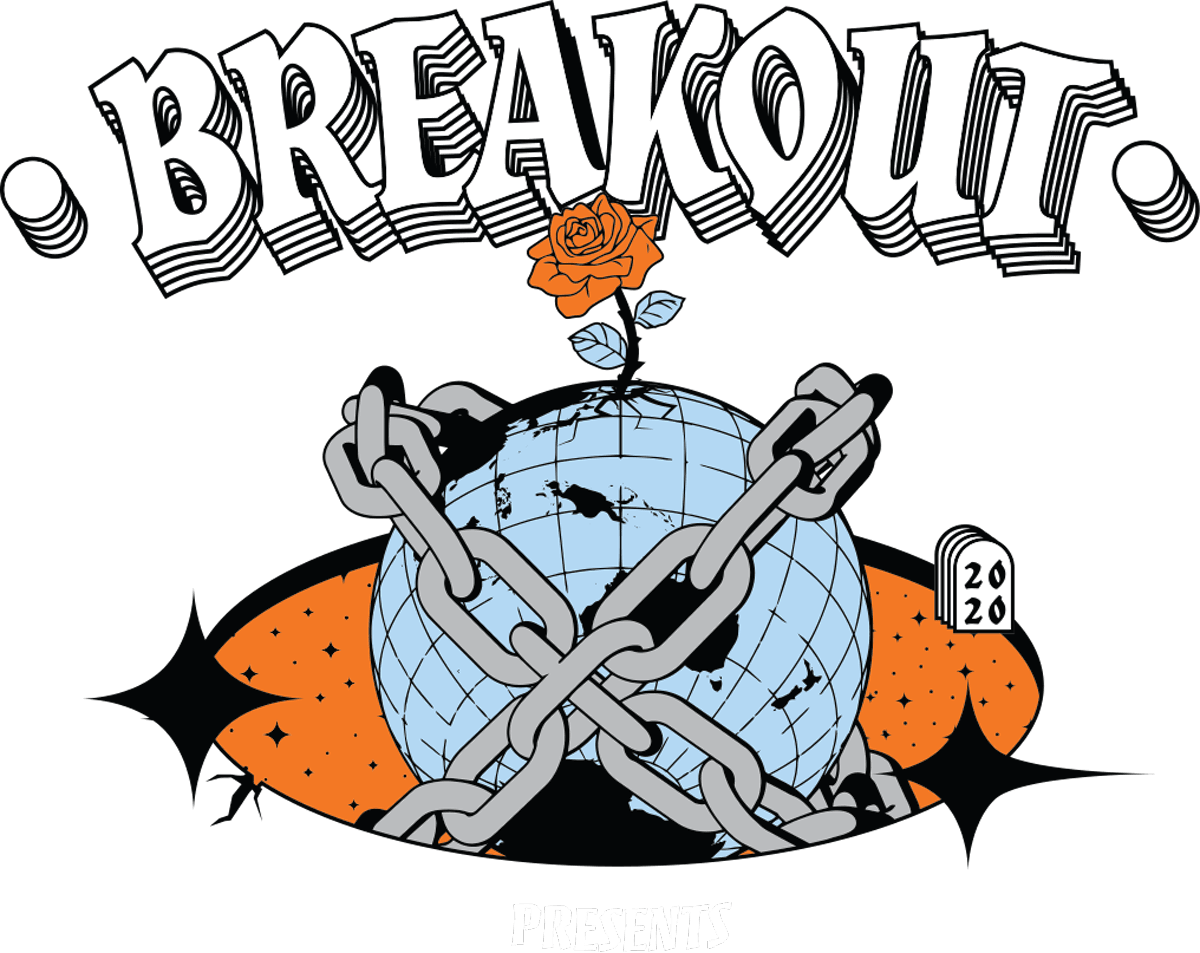 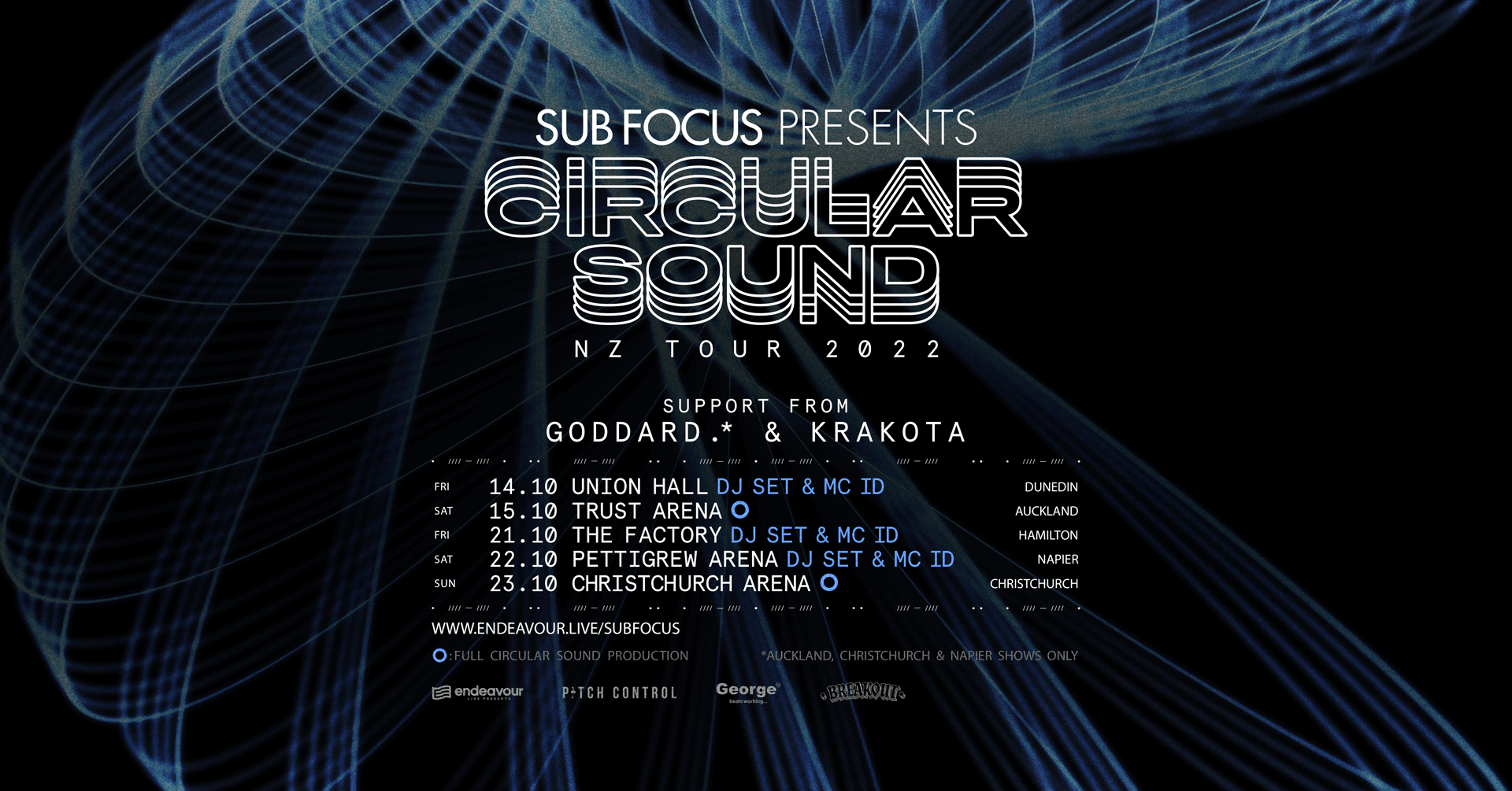 One of the leading names in dance music, SUB FOCUS remains an influential figure in the Drum & Bass scene, coming in hot after revealing the first taster of new music to come, ‘It’s Time’ ft. Gene Farris. The single was first premiered at his recent sold-out debut of Circular Sound at Printworks London and the official visual was just released, which will be performed in New Zealand and you can sneak preview here. See the visual performed live at Printworks here.

Supporting Sub Focus on his arena tour is UK Drum and Bass producers goddard and KRAKOTA, with local support across the tour. 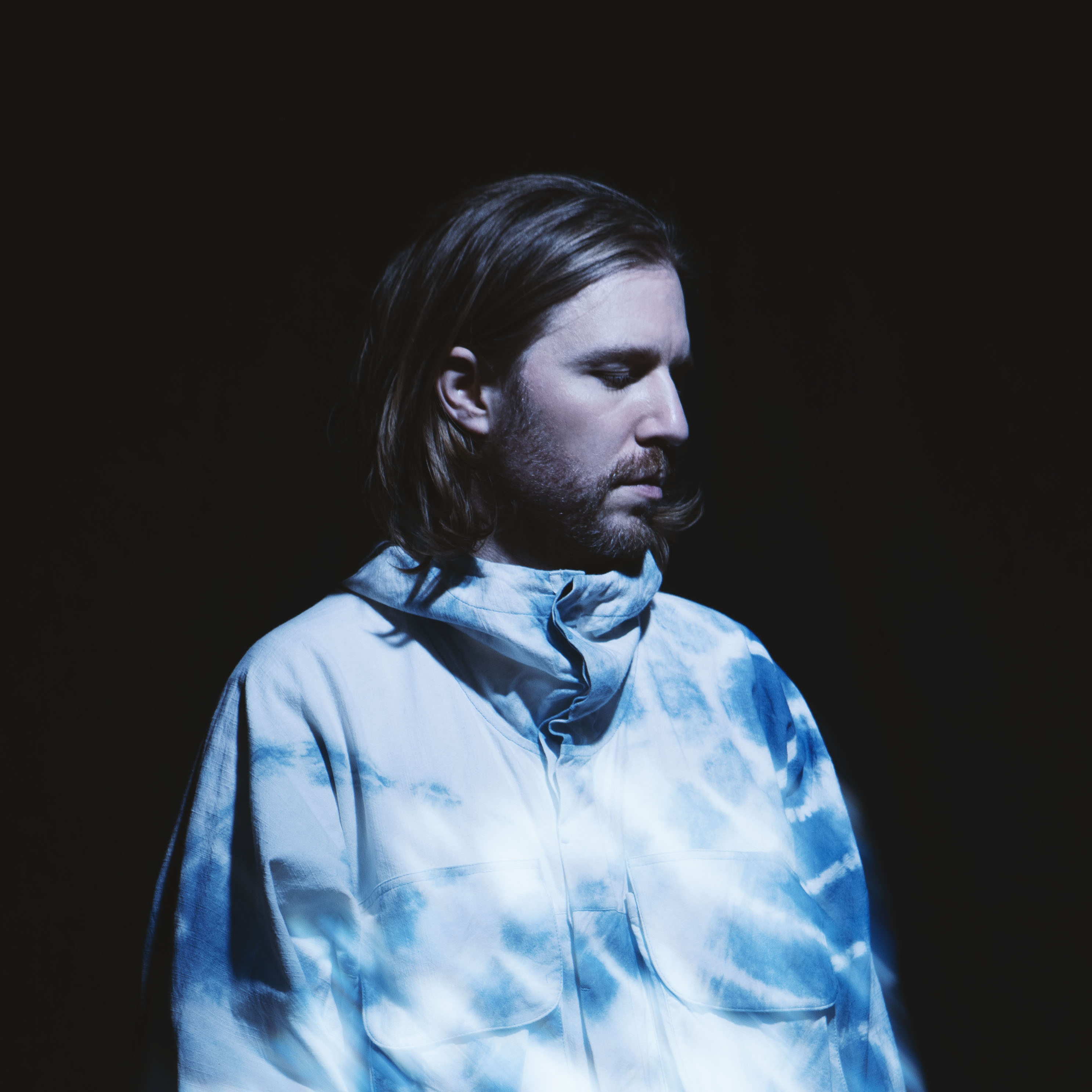