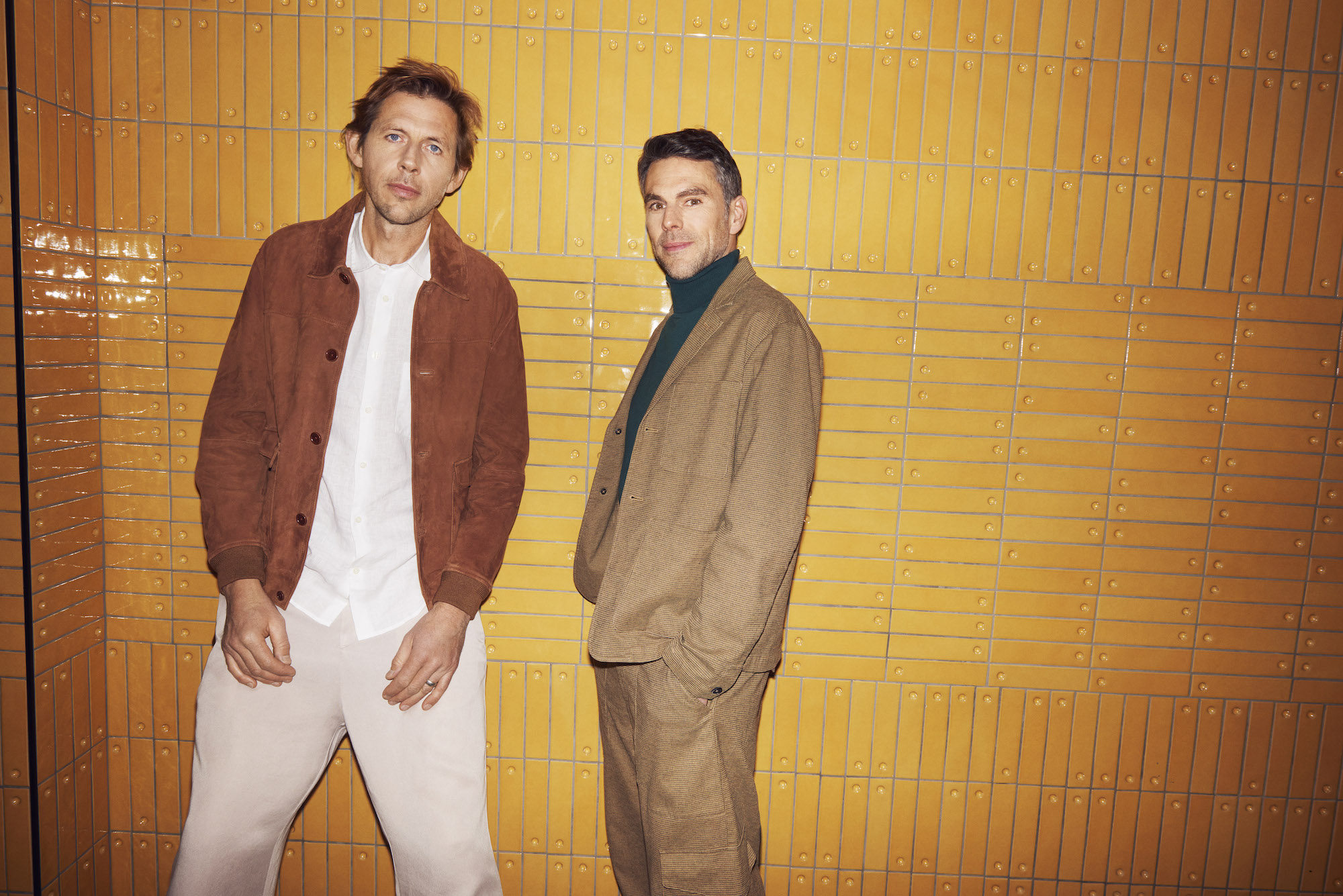 One of the globe's biggest big beat electronic dance acts GROOVE ARMADA will be touring their full live band experience across New Zealand this Spring as part of their 25 Years farewell tour.

What the duo - Tom Findlay and Andy Cato - have achieved must’ve seemed unthinkable when they first met at university back in the nineties: three UK Top 10 albums; three Grammy nominations; a BRIT nomination; and a succession of hit singles that are still being discovered by new fans to this day. Despite having formed a quarter-of-a-century before streaming exploded, they still command the attention of almost two million monthly listeners at Spotify. They’ve also collaborated with or remixed countless high profile artists, notably Madonna, Paul Simon, Fatboy Slim, Calvin Harris, Neneh Cherry and Bryan Ferry.

Fans of Groove Armada can expect to experience the live show with the full band at each of the 4 shows, with support acts to be announced. The full Spring City Music festival lineup to be released at a later date. 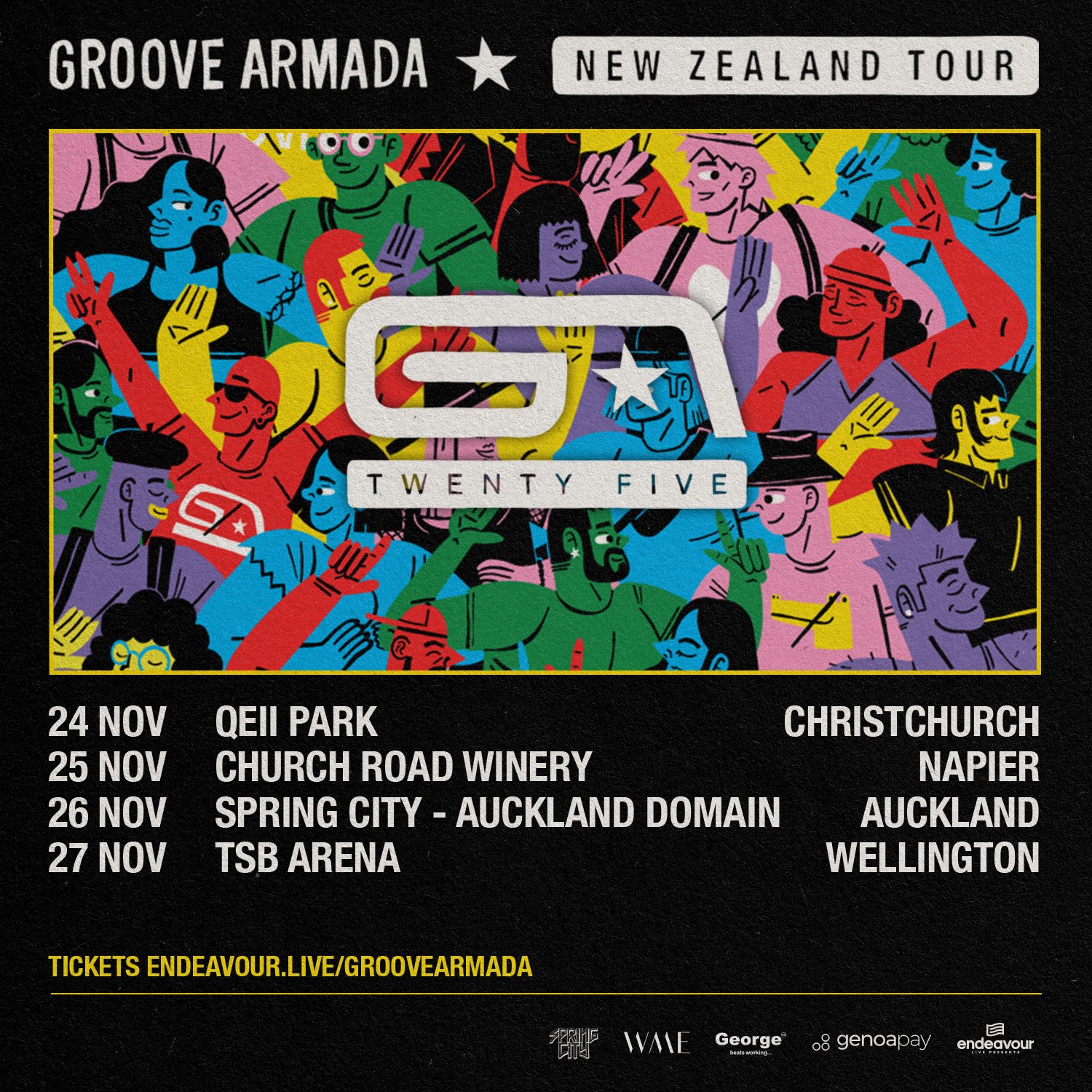 QEII Park
WITH SUPPORT FROM:
No items found.

Church Road Winery
WITH SUPPORT FROM:
No items found.

TSB Arena
WITH SUPPORT FROM:
No items found.