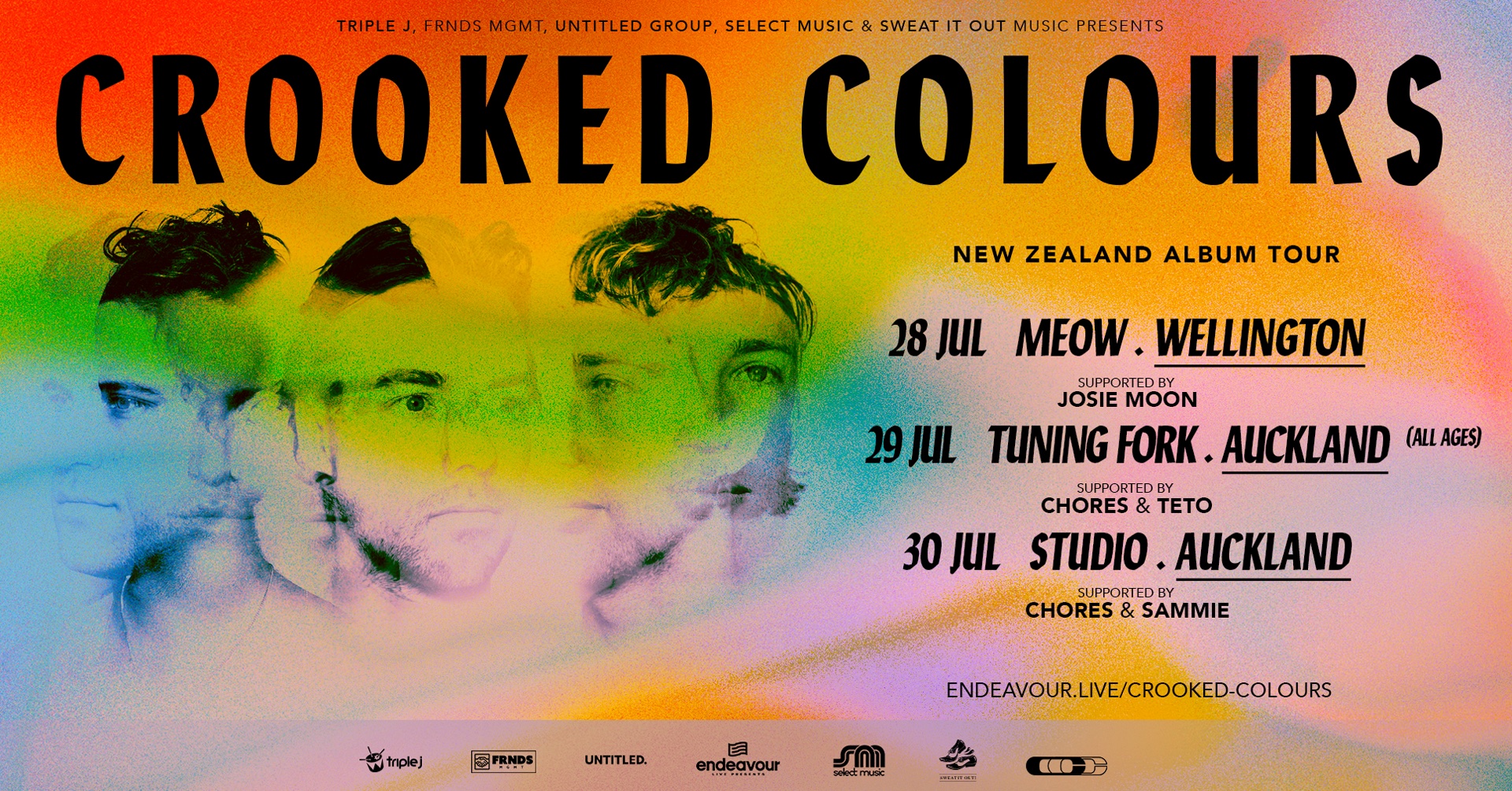 Support acts have been announced, with Auckland shows seeing performances from CHORES (both shows), TETO (July 29) and SAMMIE (July 30), and JOSIE MOON providing support for the Wellington show.

This is a rare opportunity to catch a full length set from one of the best live acts coming out of Australia right now. 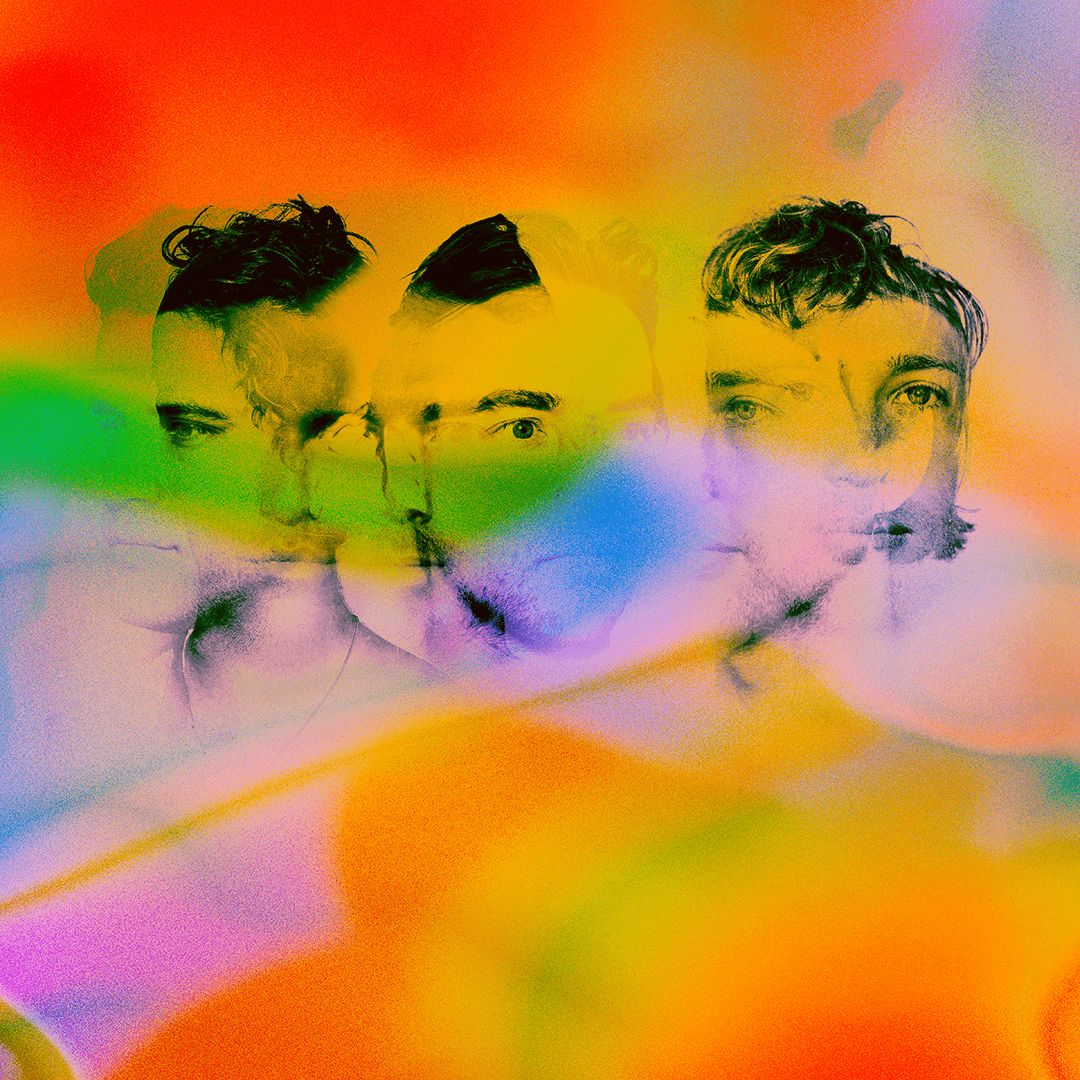