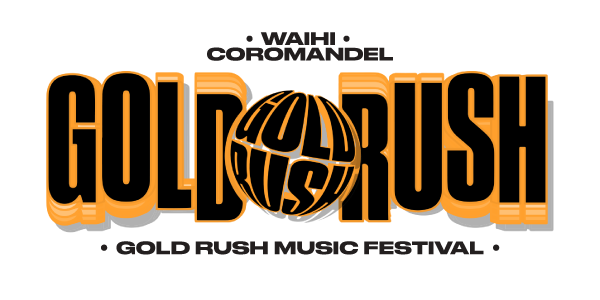 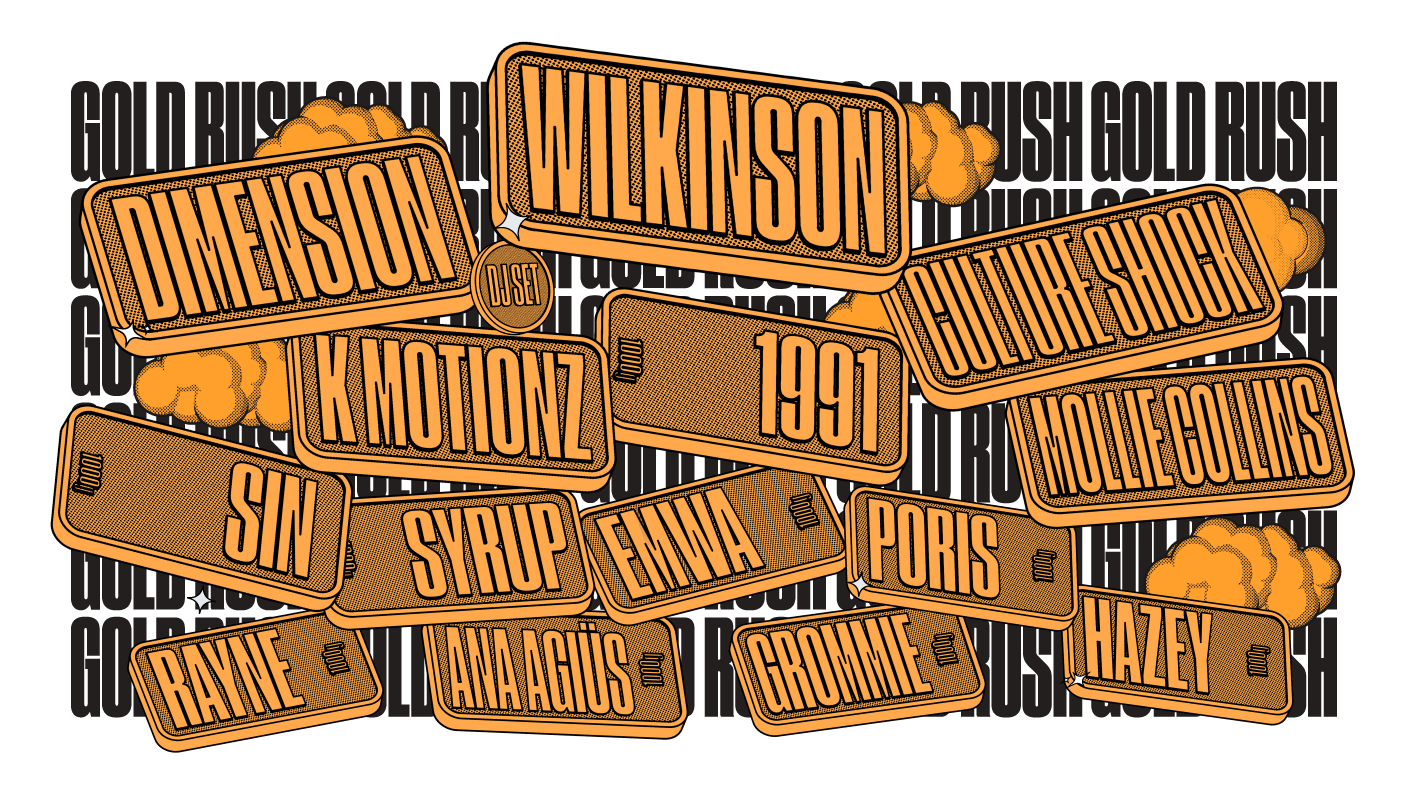 A new summer run of festivals has been announced for Kiwi festival fans. The Golden Run, featuring GOLD RUSH MUSIC FESTIVAL in Waihi and GOLDEN SOUNDS MUSIC FESTIVAL in Blenheim will be headlined by the return of electronic heavyweights FISHER and  WILKINSON.

Paul Fish, better known by his stage name FISHER is one of the biggest dance acts in the world. After performing at some of the globe's biggest festivals including Tomorrowland and Coachella, the Grammy-nominated Australian (and former Pro-Surfer) will be bringing his stash of techno and house bangers to New Zealand’s newest summer festival run. Joining him, and fresh off the back of the biggest selling EDM tour in New Zealand history, WILKINSON returns for the golden run with his anthemic drum and bass classics along with a new batch of new releases. Joining the summer madness will be UK Drum and Bass producer 1991, alongside Australian DNB maestros EKKO & SIDETRACK, house producers STACE CADET & KLP, and our very own SIN. Many more acts are to be announced, in what is promised to be a gold standard festival experience in Waihi and Blenheim, with each event hosting over 8 hours of electronic music across 2 stages. 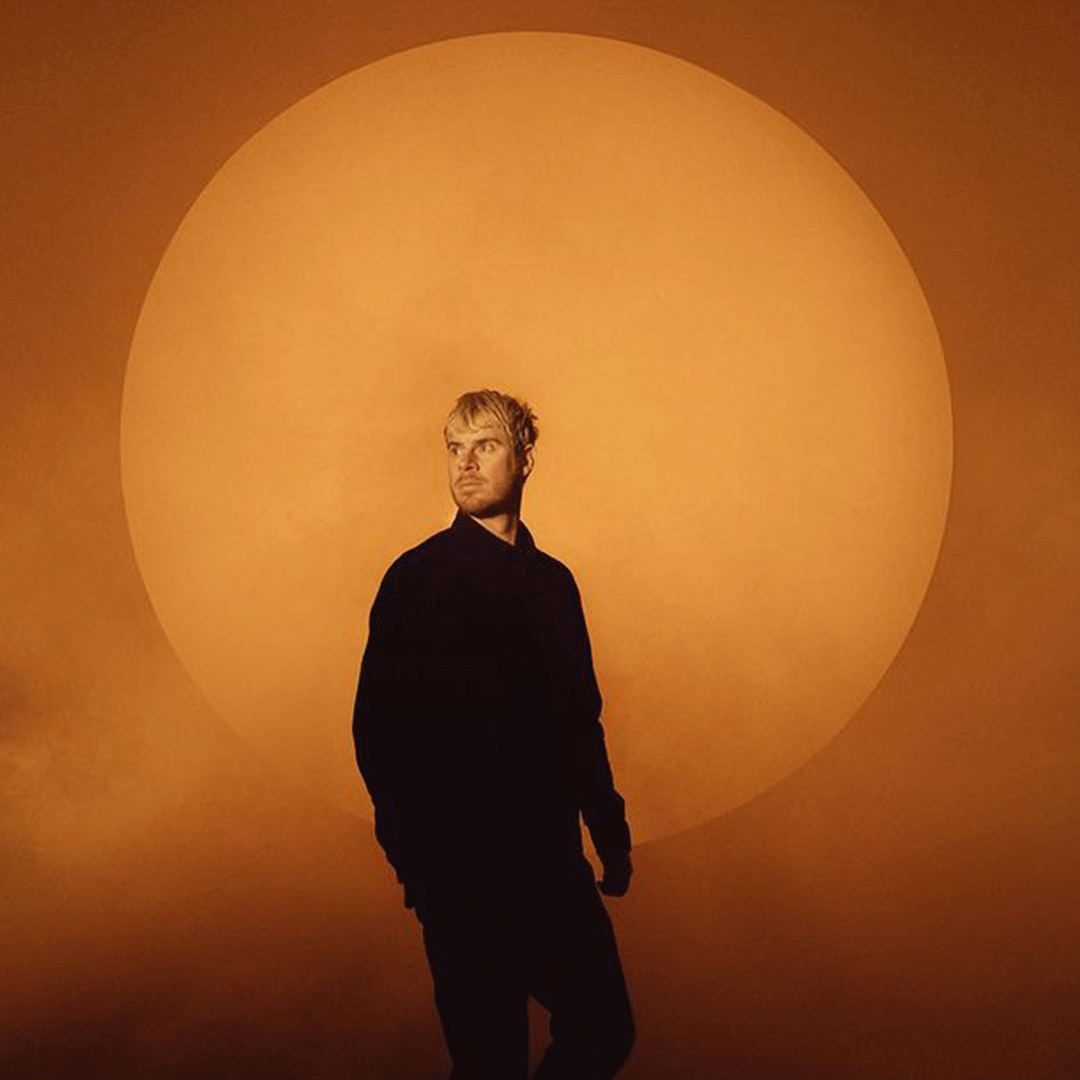 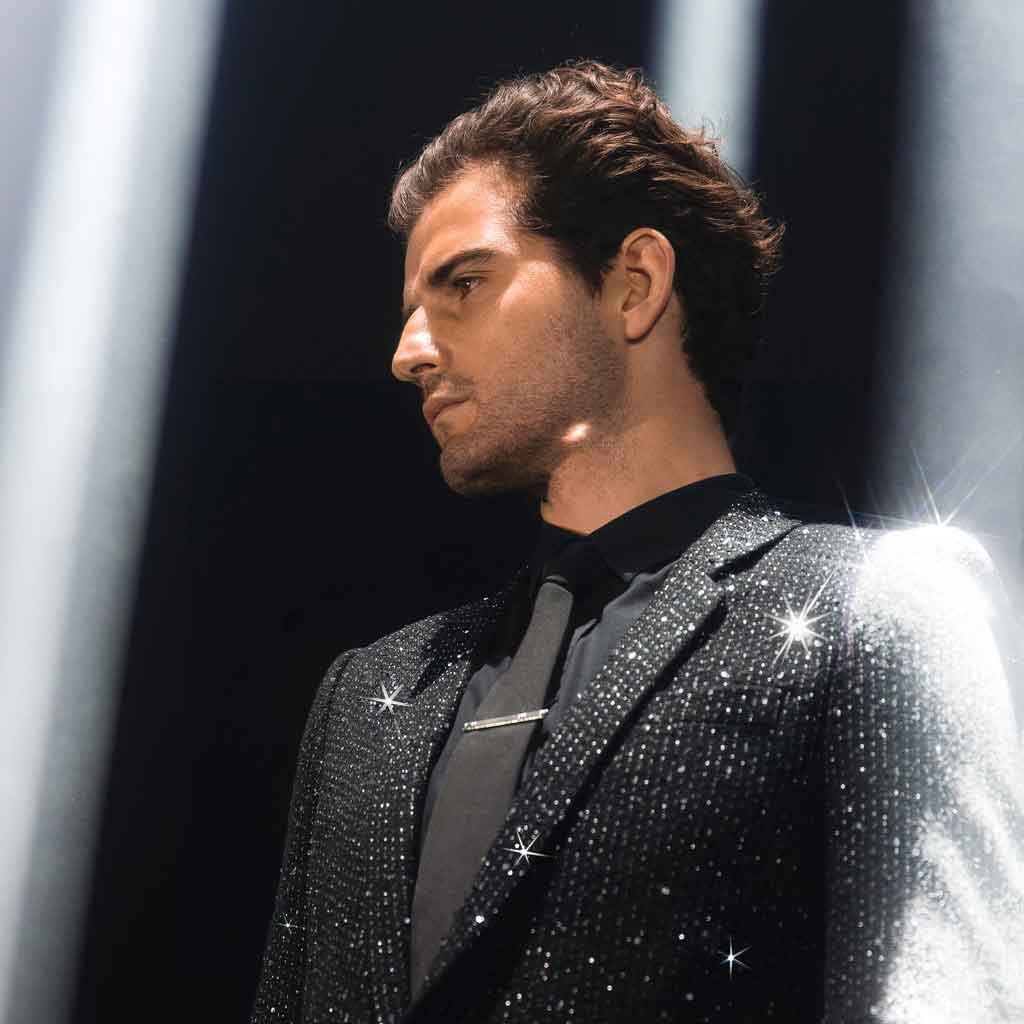 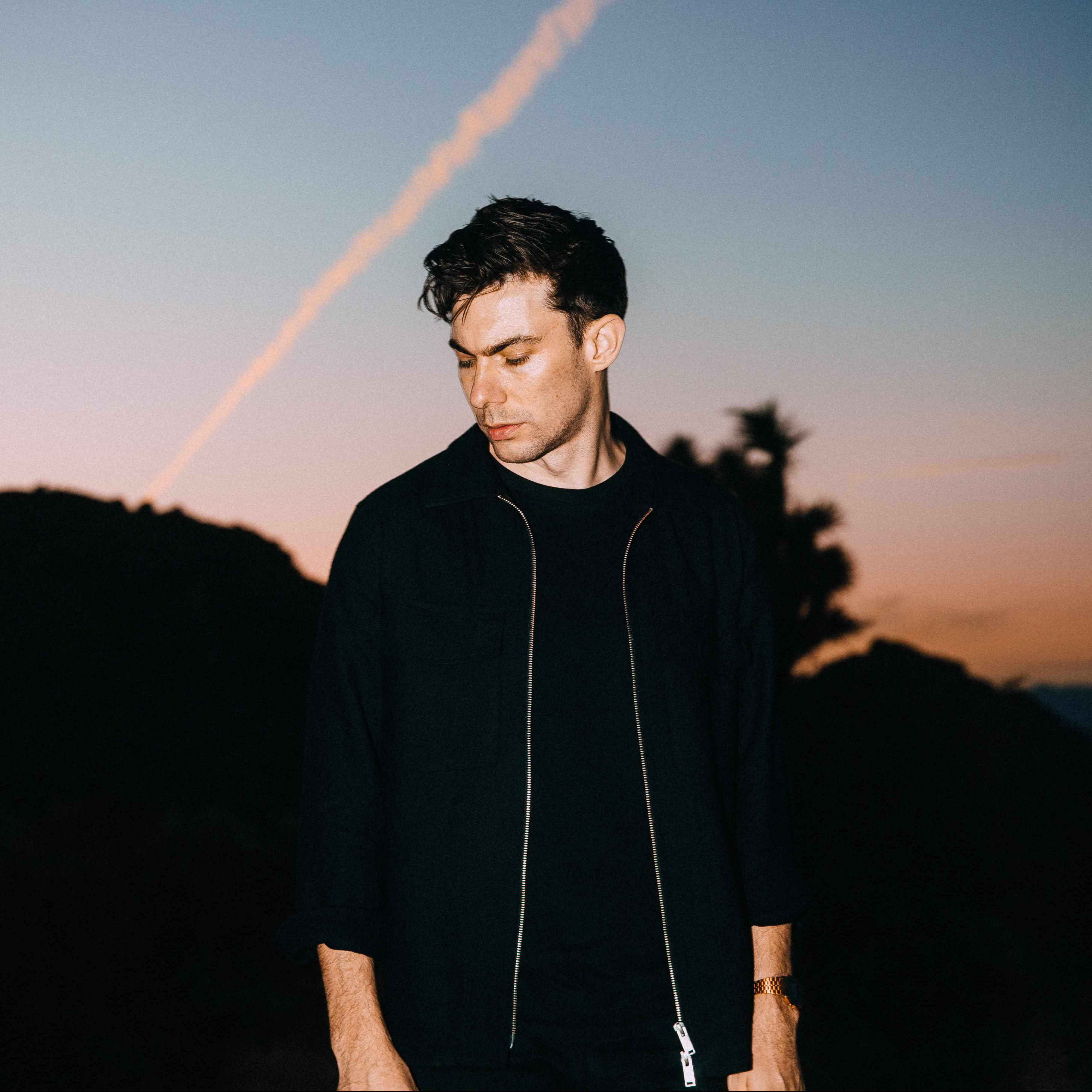 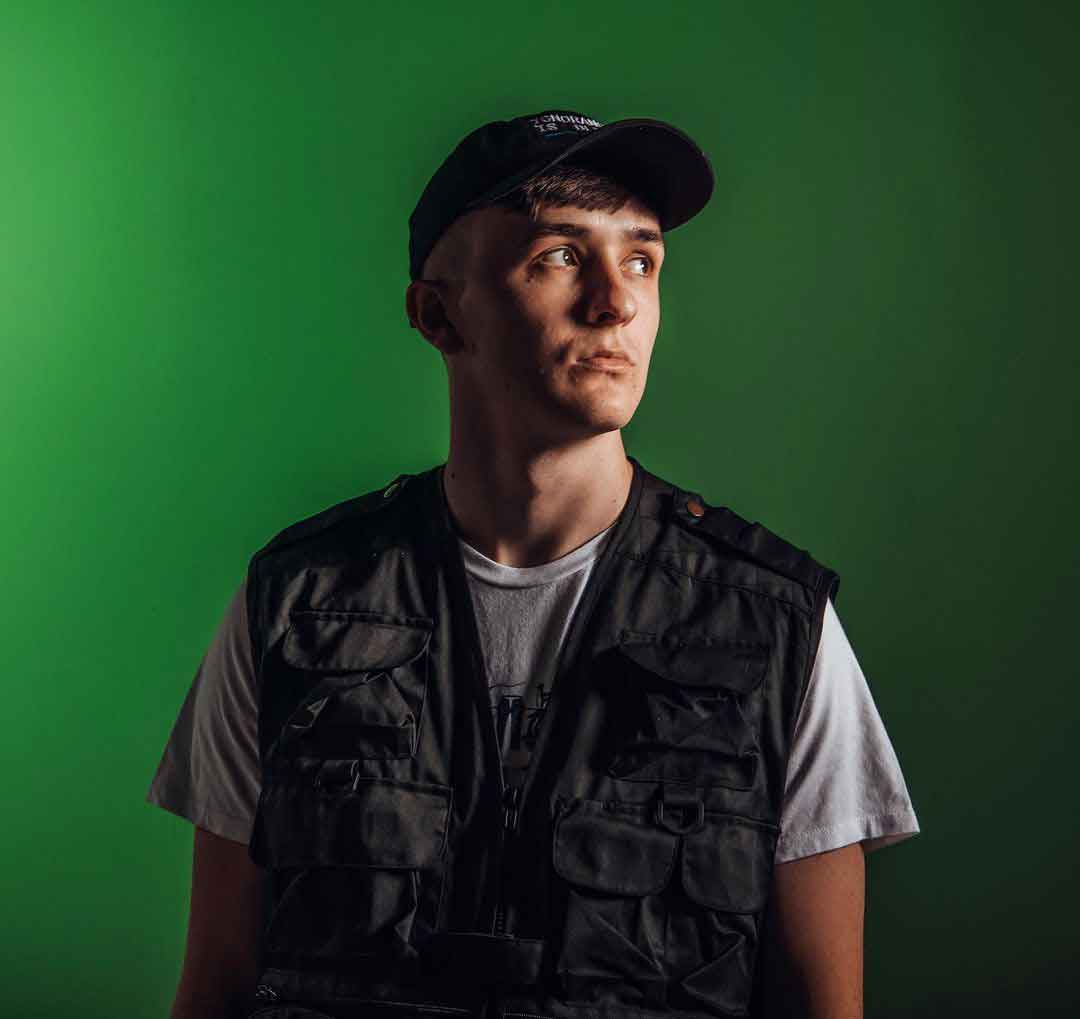 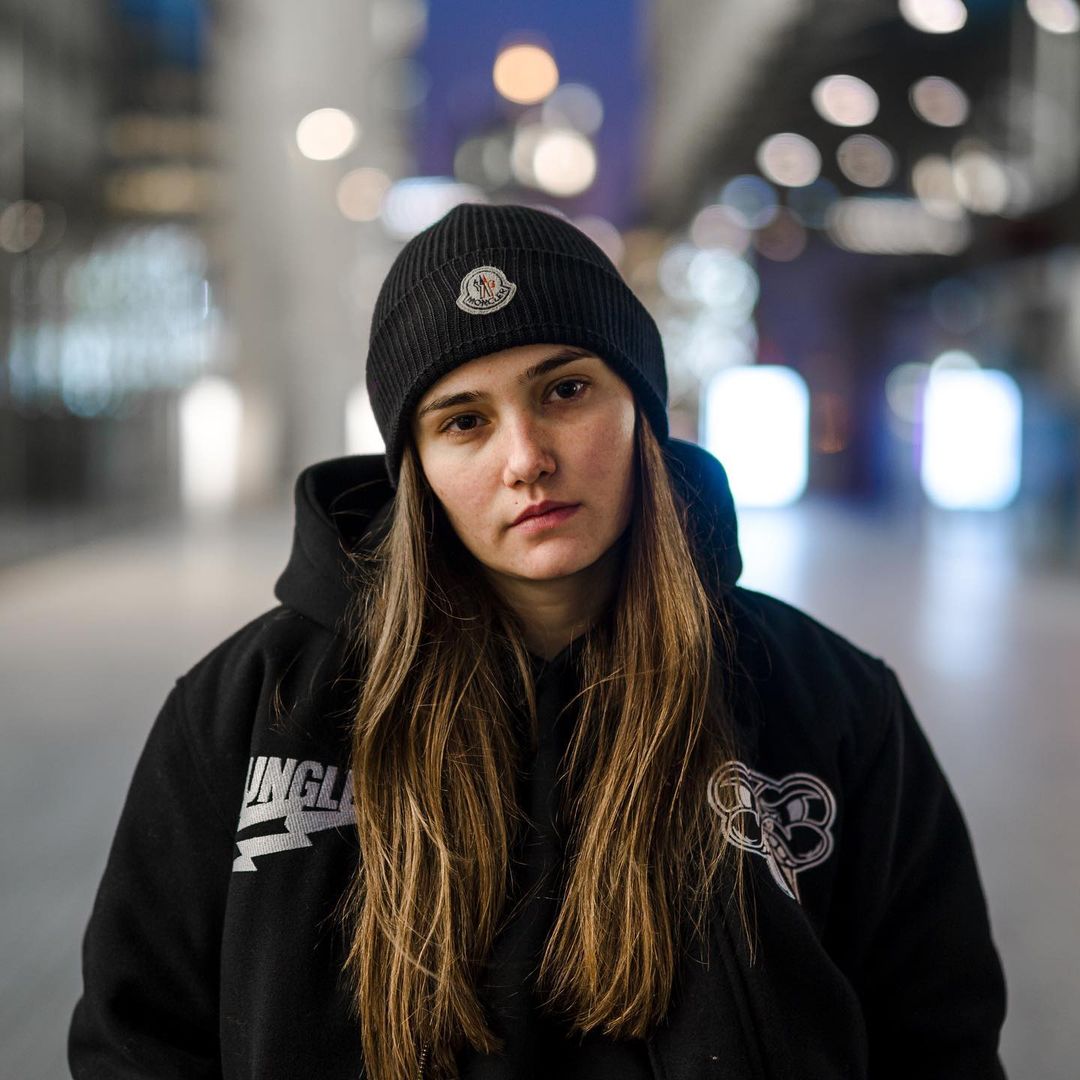 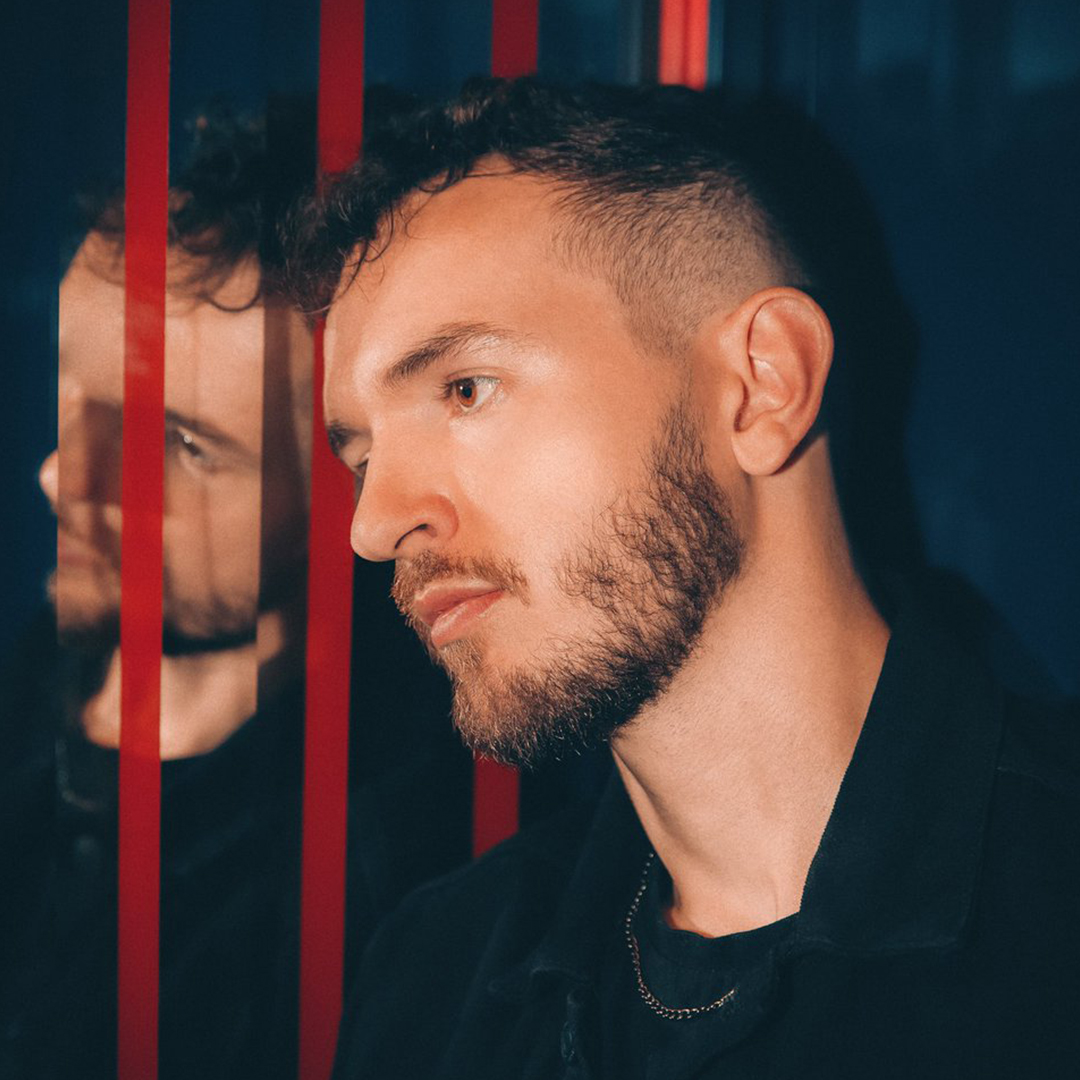 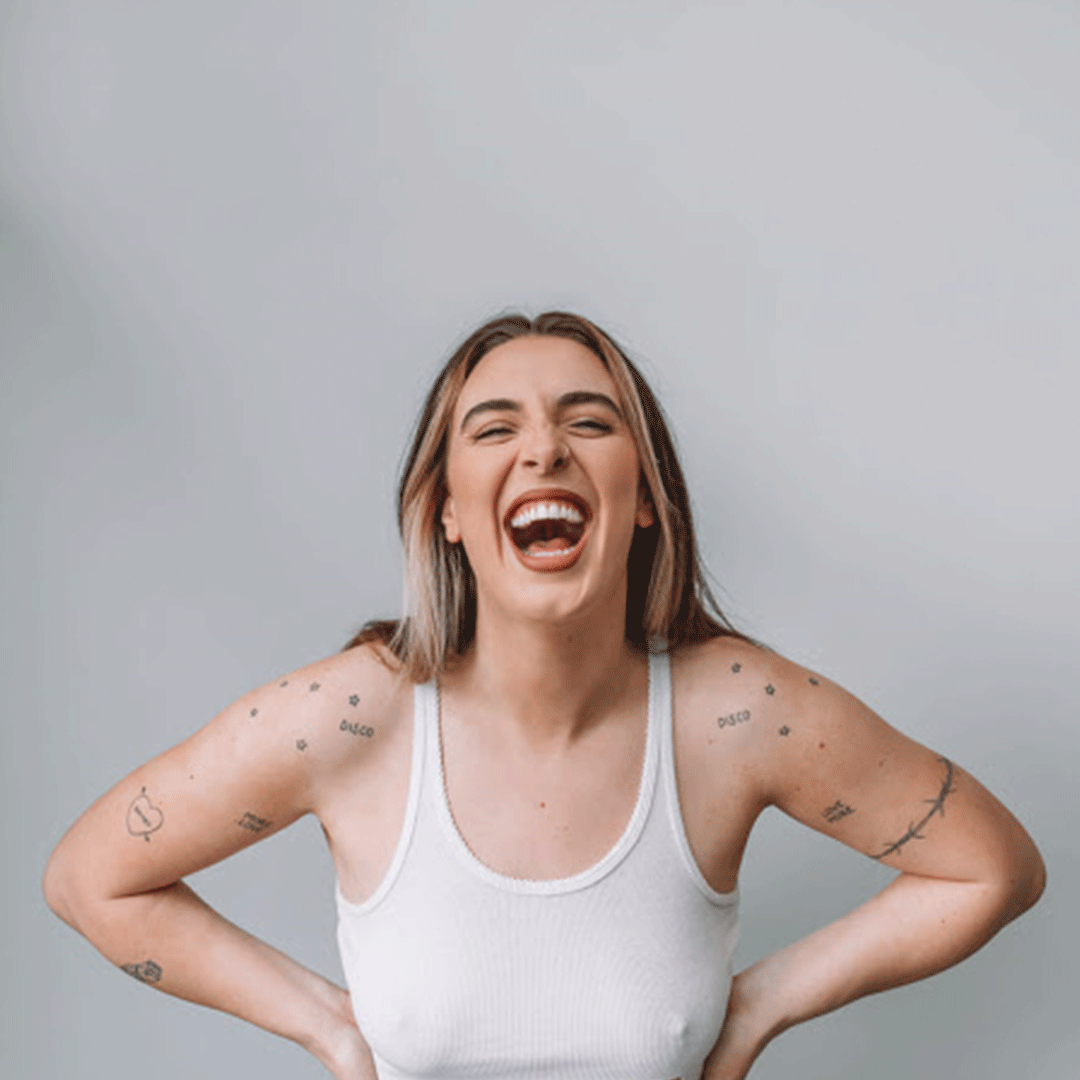 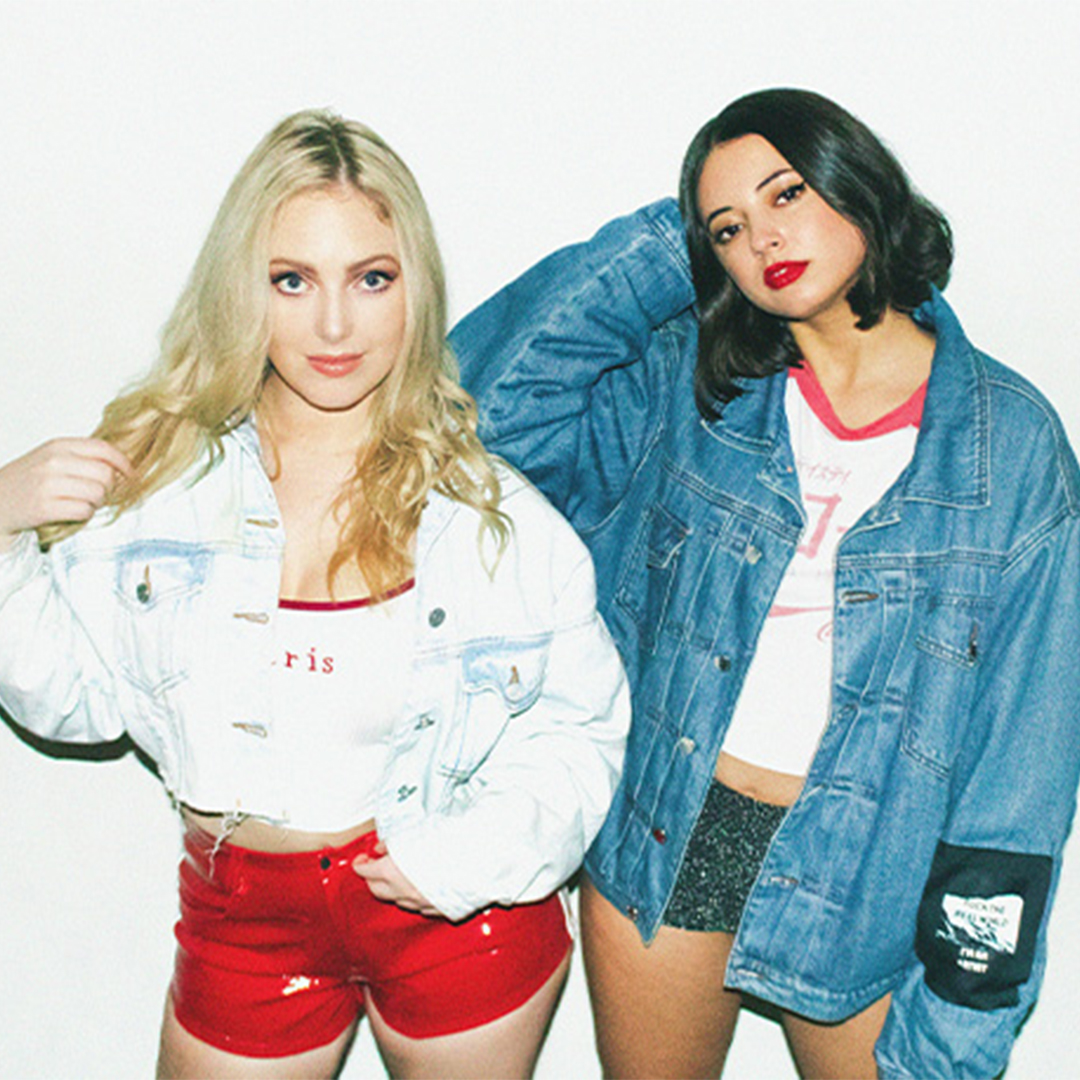 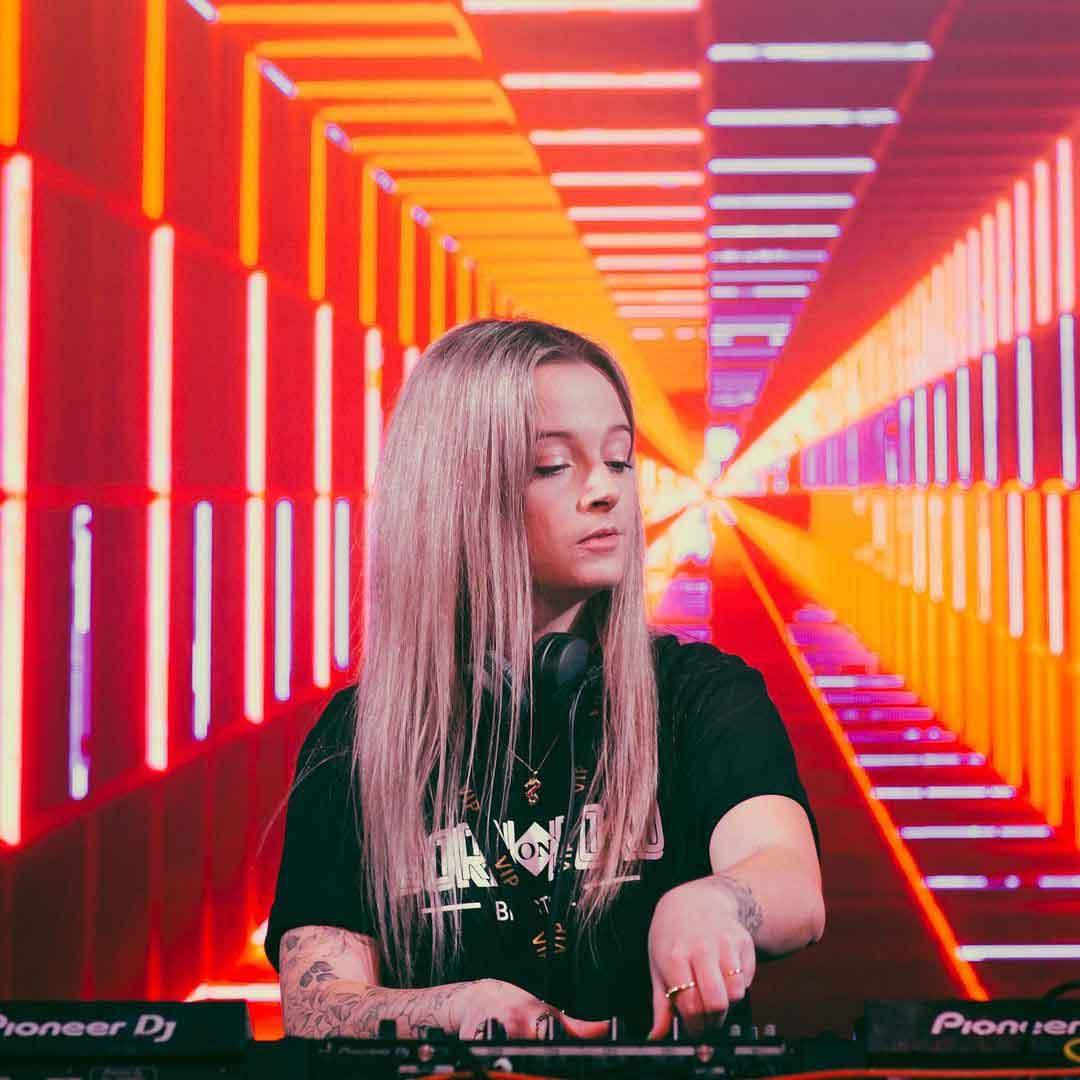 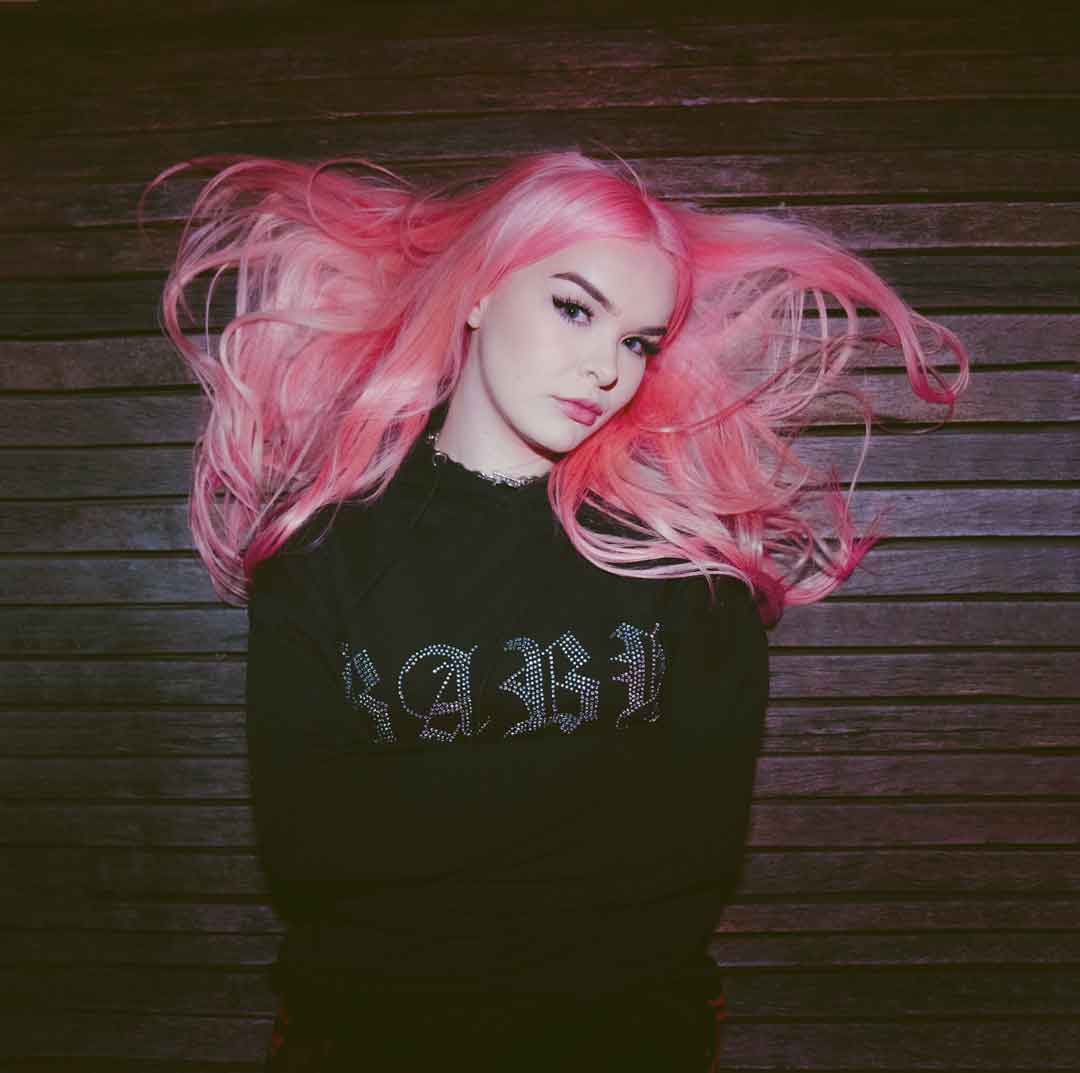 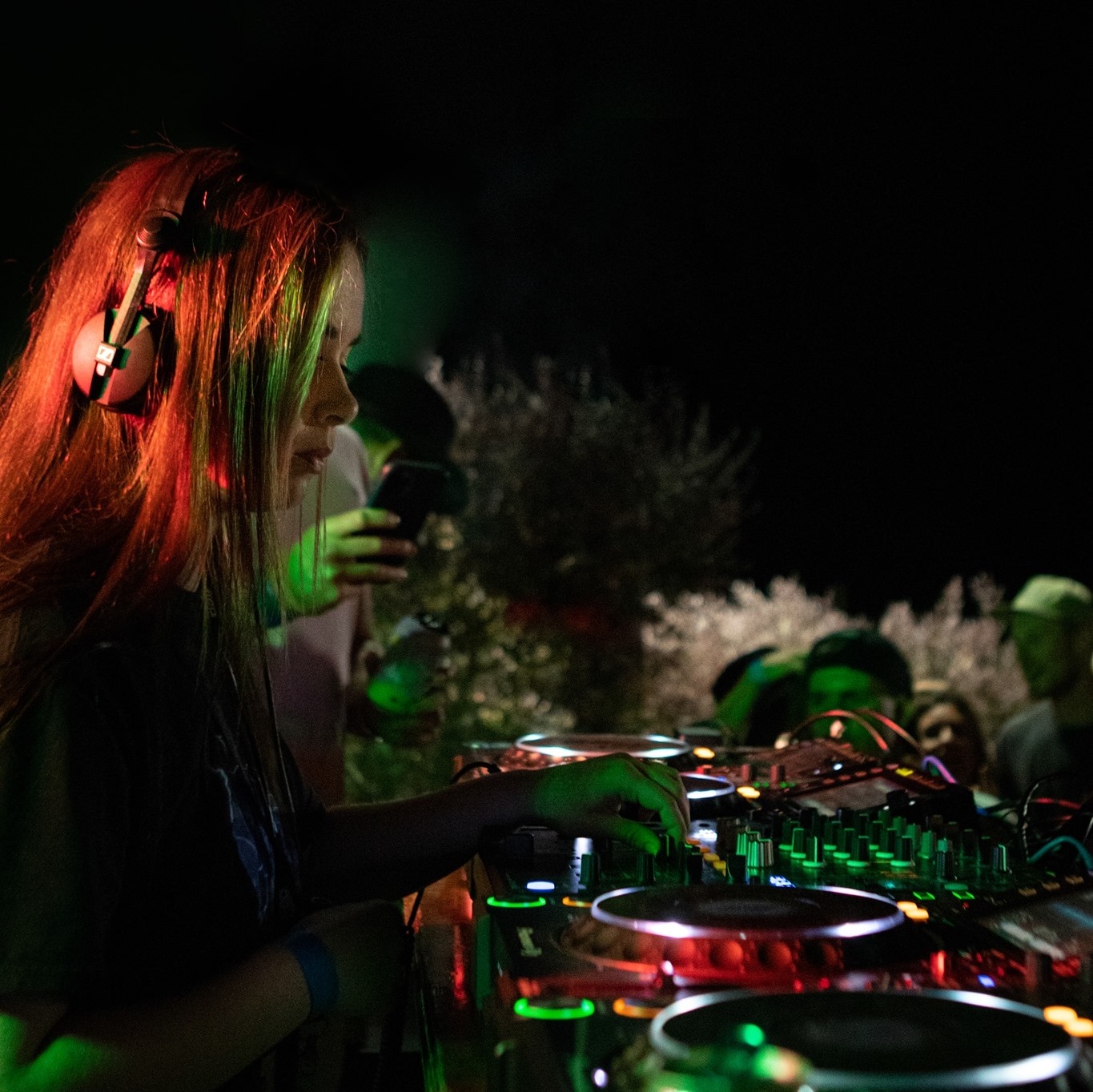 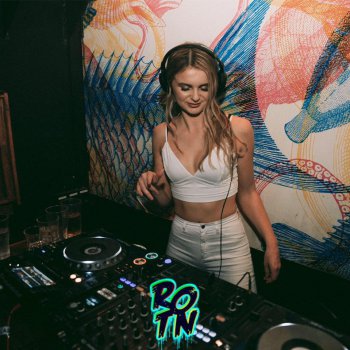 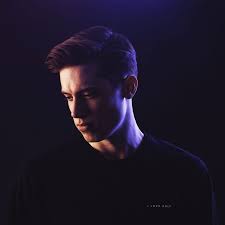